We all know about Sardinia, the Amalfi Coast and the Cinque Terre. And while all three of them are striking destinations, let me in you on a few destinations only Italians know of, including some great beaches near Rome!

Just a 1.30hr drive from Rome, Monte Circeo is one of those seaside locations where – apart from a few exceptions – you will only find Italians – especially Romans! It isn’t very well known amongst foreigners, and in comparison to Puglia it doesn’t have the same white sandy beaches. But the water is crystal clear and beautiful, and the plus side? These towns and beaches are so close to Rome that it makes it perfect for a day trip or a weekend getaway from the Italian capital! You can either go to the beaches along the seafront of Monte Circeo, or in the beautiful seafront of Sabaudia (the town built by Mussolini, my personal favorite). Or, like I always prefer, stay at the stunning Hotel Punta Rossa or rent a boat for the day at the port and head to the small bays. The water is fantastic, and if you like snorkelling, it’s great! Also, Sabaudia and Monte Circeo are full of cute local seafood restaurants, and happy hour is definitely the best time of the day. A glass of wine, the sunset and the beach…what more could you want? Oh, and there’s also some great shopping in the local boutiques!

Check out my guide to a weekend in Sabaudia

Discover the best restaurants in Sabaudia and San Felice Circeo 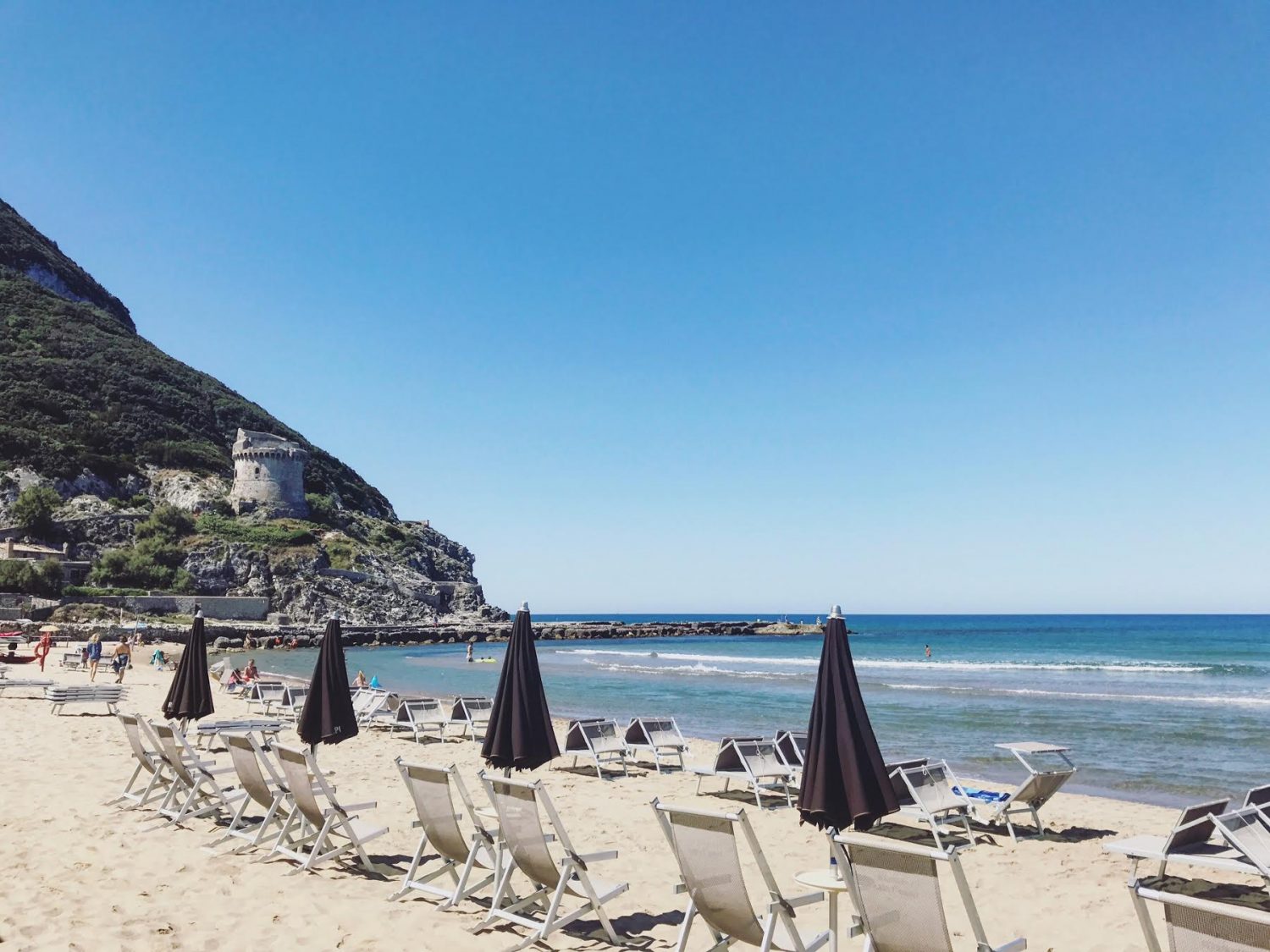 Ponza Island is a lesser known island near Rome located just a one-hour ferry-ride from the Port of San Felice Circeo (Monte Circeo) or a three-hour ferry-ride from Naples. It’s not very well known among foreigners, I think it’s because they’re trying to keep it a secret. The island is stunning, with a lively port filled with houses splashed in different colors. The food is exceptional, the sunsets are to die for and the sea is jaw-dropping. Unless you have your private boat, head to the port (or in other parts of the island for cheaper deals) and hire a boat for the day. Just keep in mind that Ponza is an island that should be explored by boat, not on the beach! It’s filled with heavenly beach coves that can only be reached by boat. If you know your way around the sea, don’t miss out on the stunning nearby island of Palmarola.

CHECK OUT DAY TRIPS FROM ROME TO PONZA ISLAND 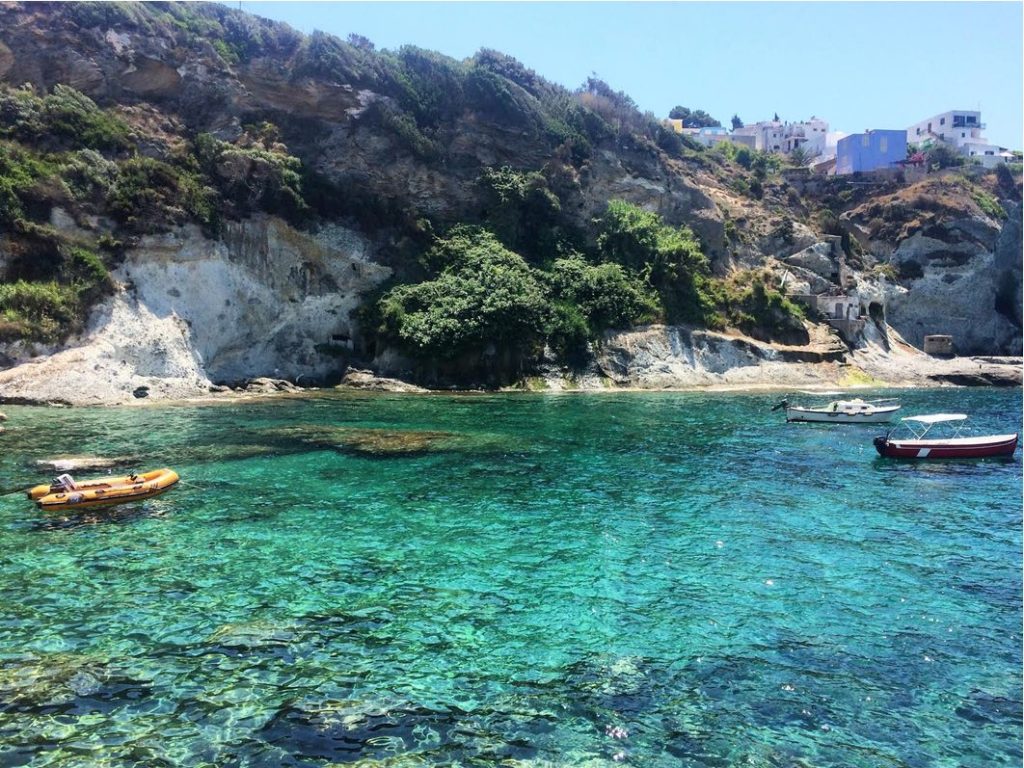 Everyone knows about Tuscany. Yet somehow, it’s mostly famous for its rolling Tuscan hills, medieval towns and exceptional wines. But that’s not it! Tuscany also has some wonderful coastal towns, and the plus side? There are so many coastal towns and beaches near Rome. Porto Santo Stefano and Porto Ercole are just the most famous ones. If you like sandy beaches, head to la Feniglia, la Giannella or even Ansedonia. But if you’re into snorkelling and diving, the best places to be are where the rocky coastline slopes down into the sea. Get yourself a reservation to the luxury hotel Pellicano near Porto Ercole, or the beautiful Hotel Torre di Cala Piccola, located in the most beautiful bay of Argentario. Cala Piccola, Cala Grande and Cala del Gesso have amazing waters. For those that don’t have a private boat but want to head to the Giglio island, get the ferry from Porto Santo Stefano to Giglio and head to the pebbly beaches of le Cannelle, Arenella and Caldane. 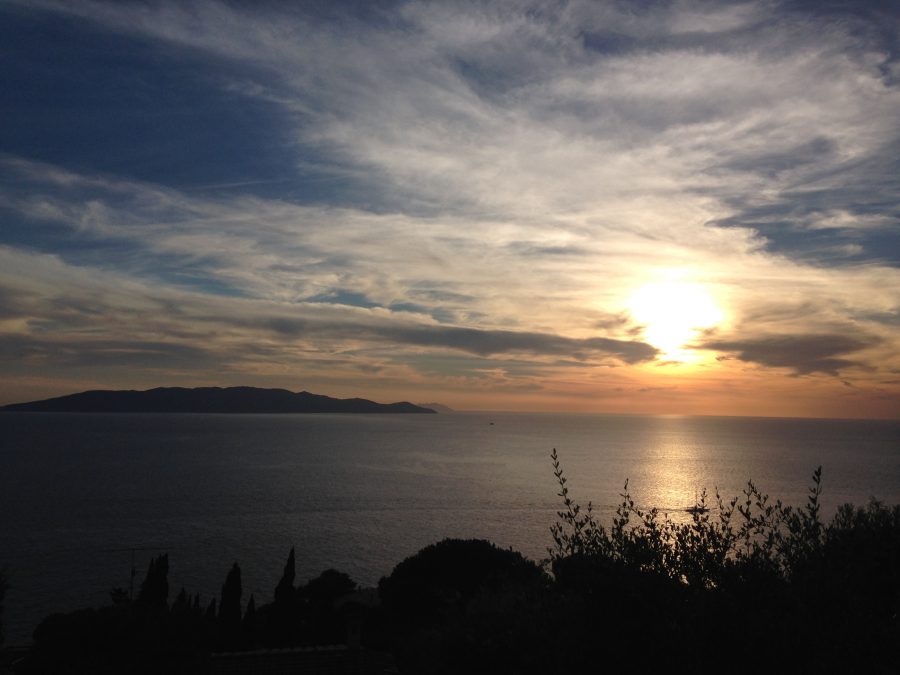 You will probably remember the name of this island from your history books. The island of Elba, off the Tuscan coast, is known for having been Napoleon Bonaparte’s harbour during his exile. And even though he got tired of it after 100 days, trust me, you won’t! The island boasts sensational beaches with crystal clear waters. From rocky beaches to sandy and pebbly beaches, all the way to a stunning red sand beach – Cala Seregola. 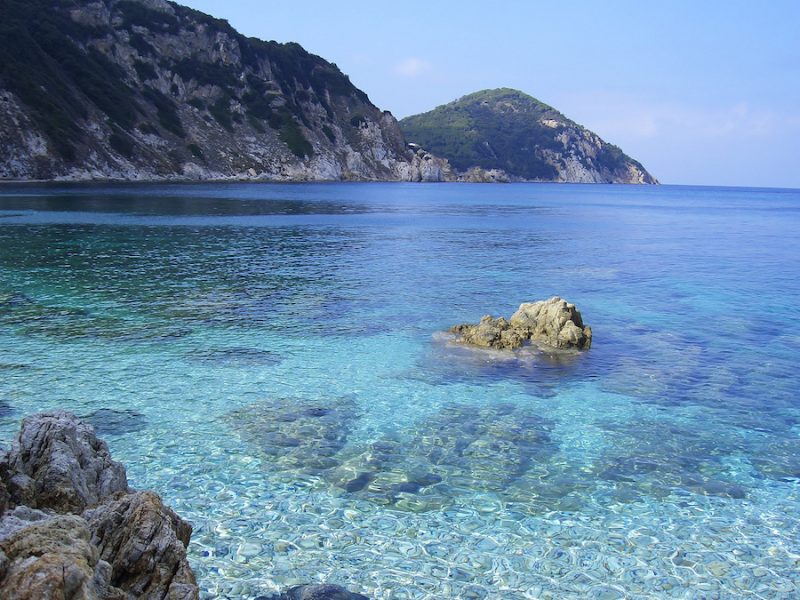 4 great places to visit in the Netherlands